The Labour Inspectorate is the largest authority for the monitoring of employment conditions in Austria. Its sphere of competence covers the majority of employees.

Only the following groups are excepted:

The Labour Inspectorate monitors the protection of the lives and health of employees, adherence to the provisions on working hours and rest periods, the employment of children and young people, and the protection of pregnant women and nursing mothers.

It does not inspect employment contracts, collective agreements, illegal employment or wage and social dumping. There are separate authorities for these issues as well as the Labour and Social Court. Special regulations apply for persons who work from home.

For the region of Vienna and the surrounding communities five regional inspectorates have been established. 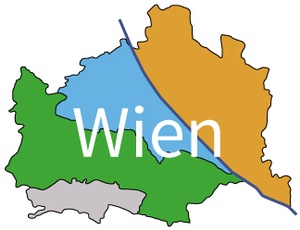